Have you ever gone beast mode in the gym? I know I have. I know just about every bro who’s ever donned a tank top has definitely flipped the switch to beast mode. What does beast mode even mean? I’d have to guess it means that you’re training like a beast; a wild animal that cannot be tamed. So majestic.

Let’s stop and think, though. How beastly are humans, really? This question got me thinking about how accurate “beast mode” truly is. Therefore, I’ve delved into the animal kingdom and gathered some of our top competitors for athletic traits like strength, speed, endurance, etc. Are you truly ready to be crowned king of the jungle when you’re mid-beast mode? Or should you sit down and stay quiet? Let’s get into it.

Obviously, we have to start out with seeing how humans stack up in regard to muscle mass. There are a few ways to look at this, but most animal-related reports are simply in “lean mass” or “fat free mass” as it can be pretty tough to stuff some of these critters in some sort of body composition analysis device to truly isolate muscle mass. Additionally, we have to control for differences in total body mass here for a true apples-to-apples comparison. Therefore, we’re looking at % lean/fat-free mass and/or % body fat. Let’s list ‘em out. 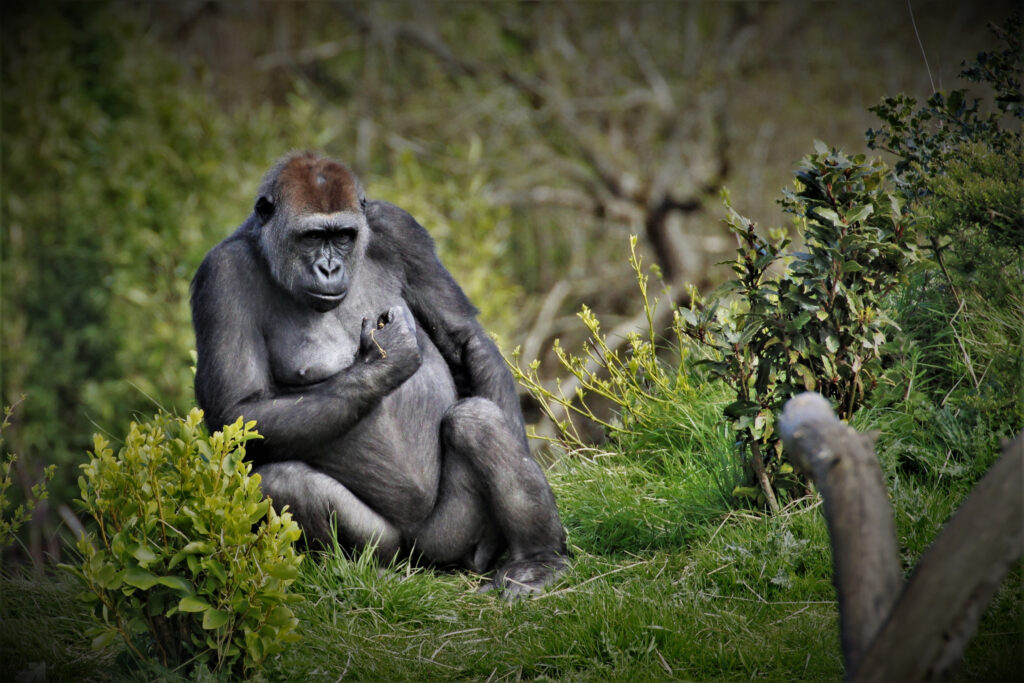 So, humans definitely aren’t jungle royalty when it comes to muscle mass. However, we are absolutely more jacked than gorillas, so that’s a pretty exciting victory.

Strength is a tough figure to compare between species since virtually every other animal lacks the coordination and skill to perform something like a bench, squat, or deadlift. Therefore, most of this information is based off of muscle fiber analysis, mechanical modeling, or odd forms of comparison – more on that in a minute. Let’s discuss. 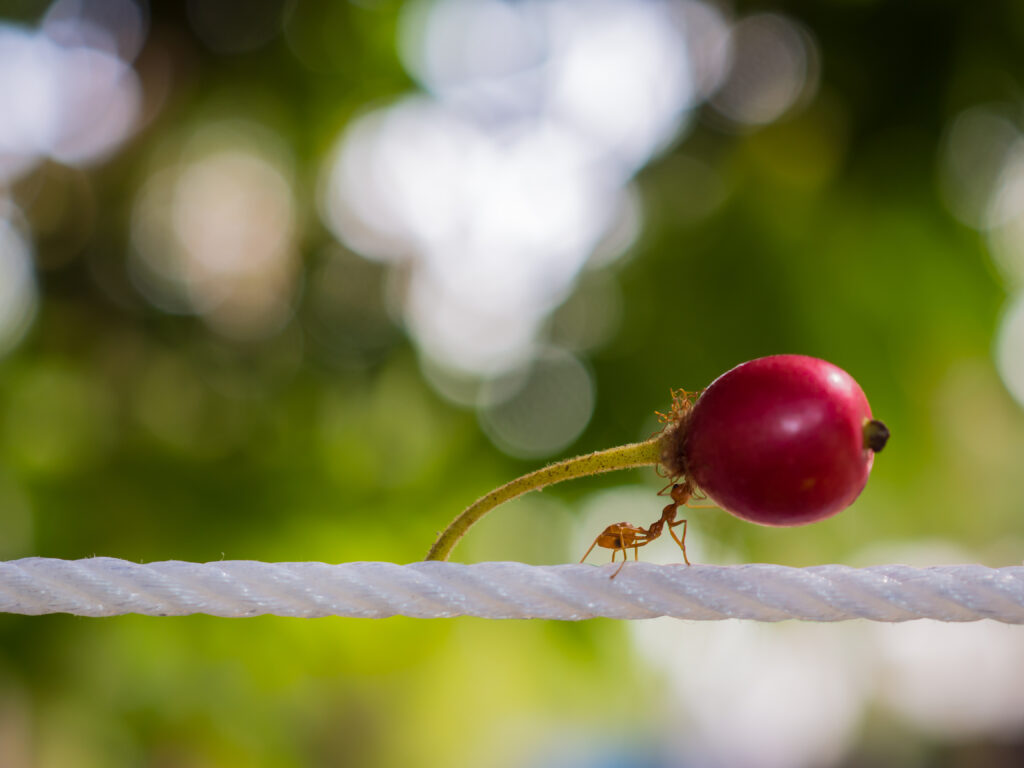 An impressive jump is one of the main signs of true athleticism. Typically, we examine jump performance with both a vertical and horizontal (or broad) jump test. The typical human will hit a vertical around 16-19 inches for men and 12-15 inches for women and a broad jump around 7-feet for men and 5-feet for women. There’s not much universally accepted data on either jump, but most sources settle around these ranges. Elite athletes will certainly have a vertical near 40-inches and a broad jump in excess of 10-feet. Regardless, to keep things apples-to-apples, the average male jump height is around 25% of their actual height whereas their broad jump distance is about 125% of their height. How do we compare to the rest of the jungle?

*Note, most of these are just average figures taken from a variety of sites, I didn’t feel like digging through peer-reviewed data to try to determine this. Oh well, have fun!

Depending on the exact species, frogs can jump anywhere from 2-10x their height and somewhere in the range of 30-50x their body length in the broad jump. Frogs would 100% ace the NFL combine.

Basically, humans have trash verticals and NFL teams should stop wasting their time scouting people in the NFL Combine. Head to the jungle, farm, forest, or Australian outback to see some real athletes.

Ah, yes – another great measure of athleticism. How fast can you run? Again, below are figures that are averaged from multiple sites, mostly National Geographic and other similar sites that don’t just seem like your Aunt Karen’s conspiracy theory blog. To keep things simple, let’s just list a sampling from the top few and then we’ll chat about it. 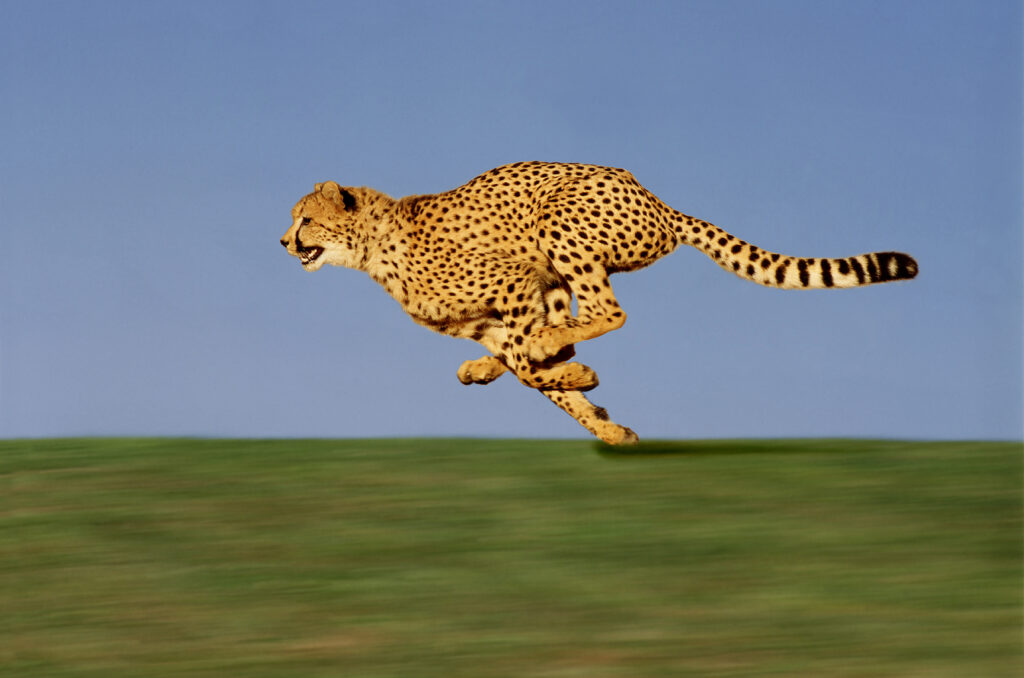 Again, NFL teams are definitely wasting their time scouting humans. Certainly, quadrupedal animals have quite the advantage when it comes to speed. But man, even chimps and gorillas are faster than most people. Think if you could have a gorilla as a pulling guard on your football team? 400lbs running at 20-25mph as a lead blocker? No, thanks. I’ll quit on the spot.

The trend continues for figures to simply be amassed and averaged from multiple decent-looking sites. I didn’t think humans would do too well here, given our general design for land-dwelling. However, we were even slower than I thought. Let’s list everyone out again: 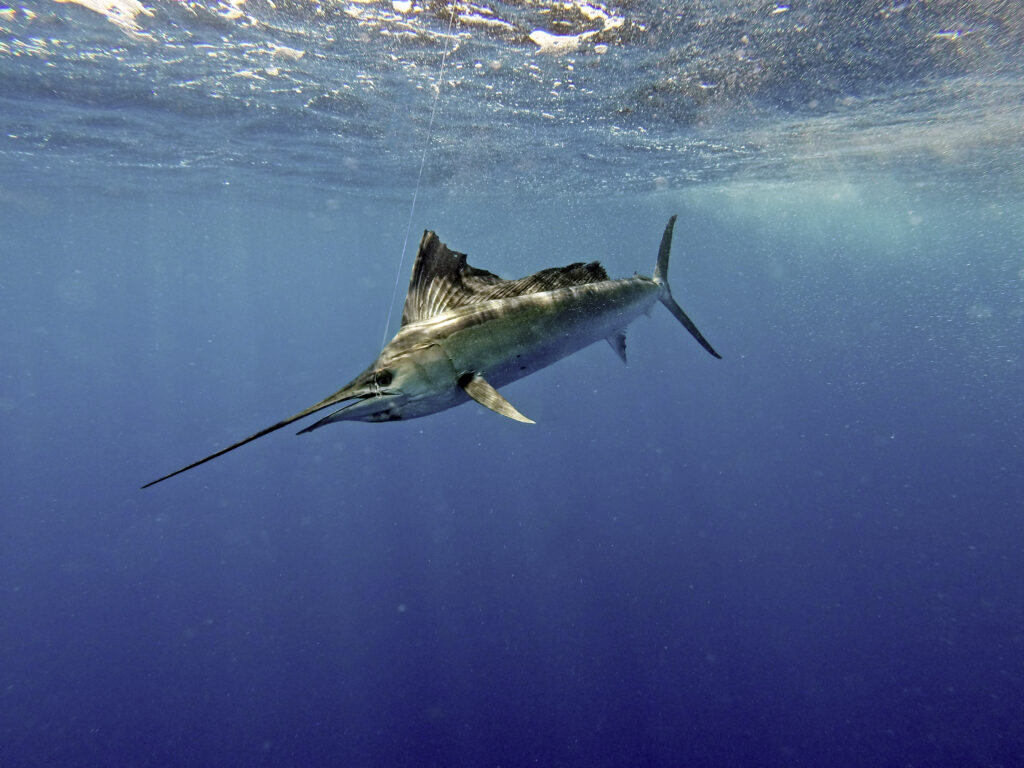 Needless to say, we’re toast if we’re in the water with anything but a goldfish. Good thing we left the sea billions of years ago.

The last, but definitely… least. Let’s face it, we all hate cardio here. Regardless, in the jungle, you’re probably going to be running from just about everything since us humans are weak and unathletic compared to pretty much every other animal out there. Therefore, let’s see how our endurance stacks up with a handful of critters by comparing our VO2 max. The VO2 max is, essentially, a measure of how much oxygen you can use. This figure is normalized into milliliters of oxygen per kg of bodyweight per minute (mL/kg/min) so that we can truly compare apples-to-apples. 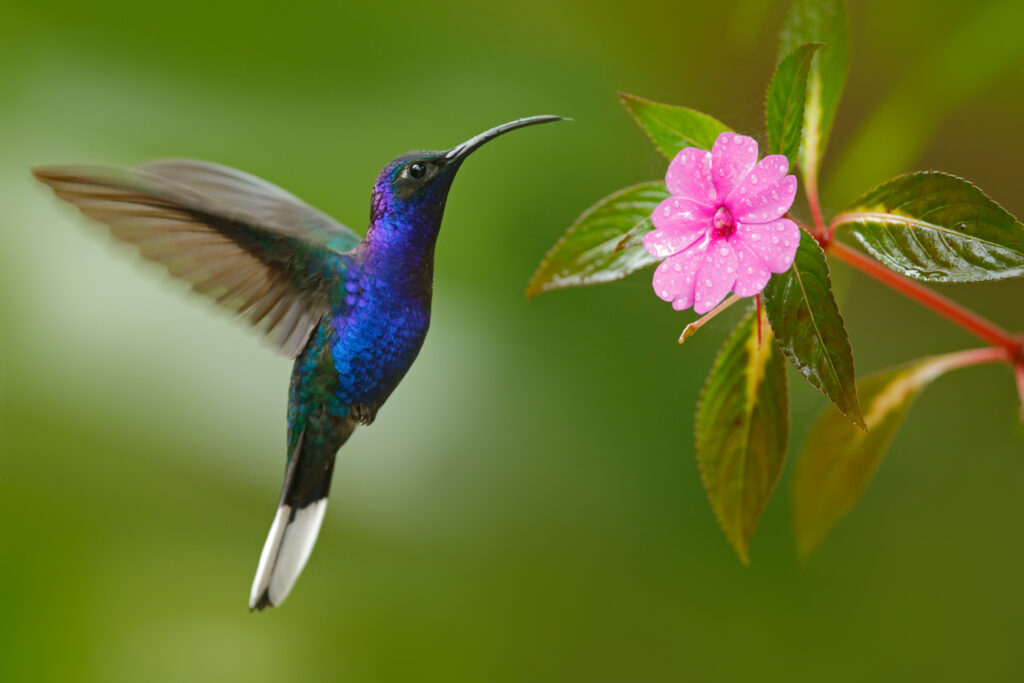 First, us humans! The average man has a VO2 max around 35-40 mL/kg/min whereas most women are somewhere in the 27-30 mL/kg/min range. Elite athletes usually span the 50-70 mL/kg/min range while some reports have freak humans reaching into the 90s. I’d put most high-level non-endurance athletes in the high 40s or low 50s; endurance sports like soccer, cycling, running, etc. are going to spill more into the high 50s and low-mid 60s. Ultramarathoners, cross-country skiers, and triathletes might be touching high 60s and low 70s.

You’d think after getting smacked around in every other category, humans might have a chance in endurance. That’s obviously not the case; we’re terrible at everything.

It’s pretty easy to see that claiming “beast mode” during your next workout probably isn’t the most accurate thing to say. “Chinchilla mode,” doesn’t sound particularly cool, either, but it’s definitely more accurate.

Just be happy we’re the smartest animal on the planet. Well, on paper at least. It can be hard to believe that after scrolling through social media for a few minutes…